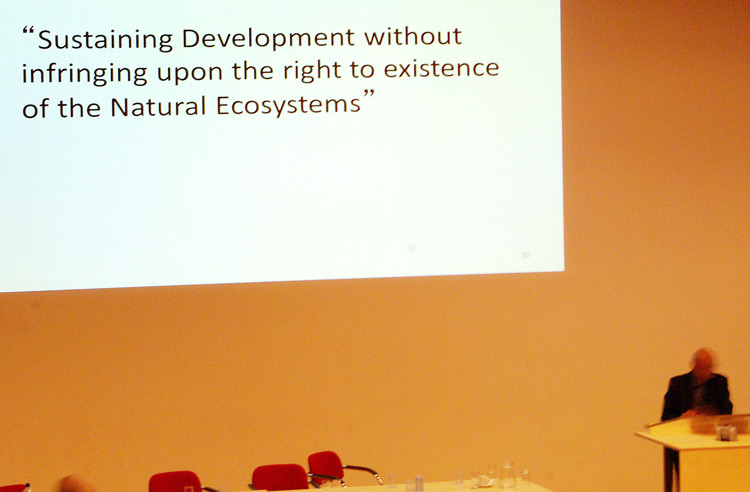 The third Minding Animals Conference will be held in New Delhi, India, 13-20 January 2015:

Building Bridges Between the Natural and Social Sciences, the Humanities and Wildlife Protection. 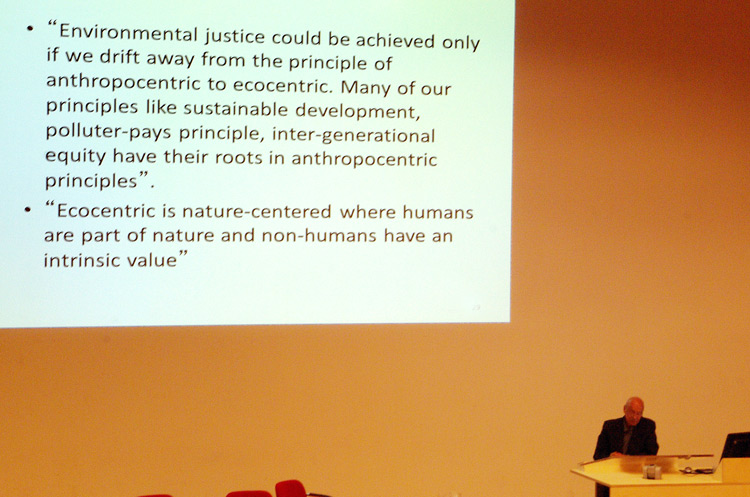 The Australian Animal Studies Group (AASG) has held their 5th Biennial Conference on 8-10 July 2013 at the University of Sydney, entitled: Life in the Anthropocene. Keynote lectures can be viewed here. 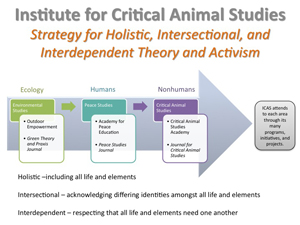